As you likely know, the big crokinole domino fell earlier this week when the World Crokinole Championsip Committee announced the cancellation of the 2020 event. Most would likely look at the decision as appropriate considering the circumstances, but it can still be hard to handle.

To cope with the announcement, two crokinole players discuss: 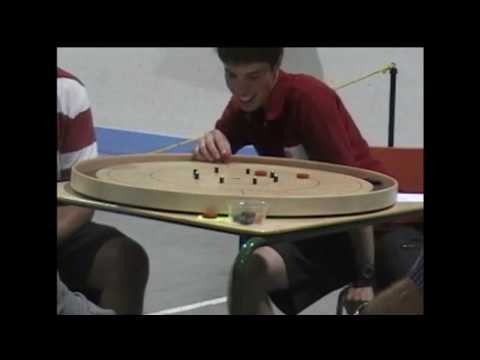 For reference, below you can find the official statement released by the World Crokinole Championship Committee: